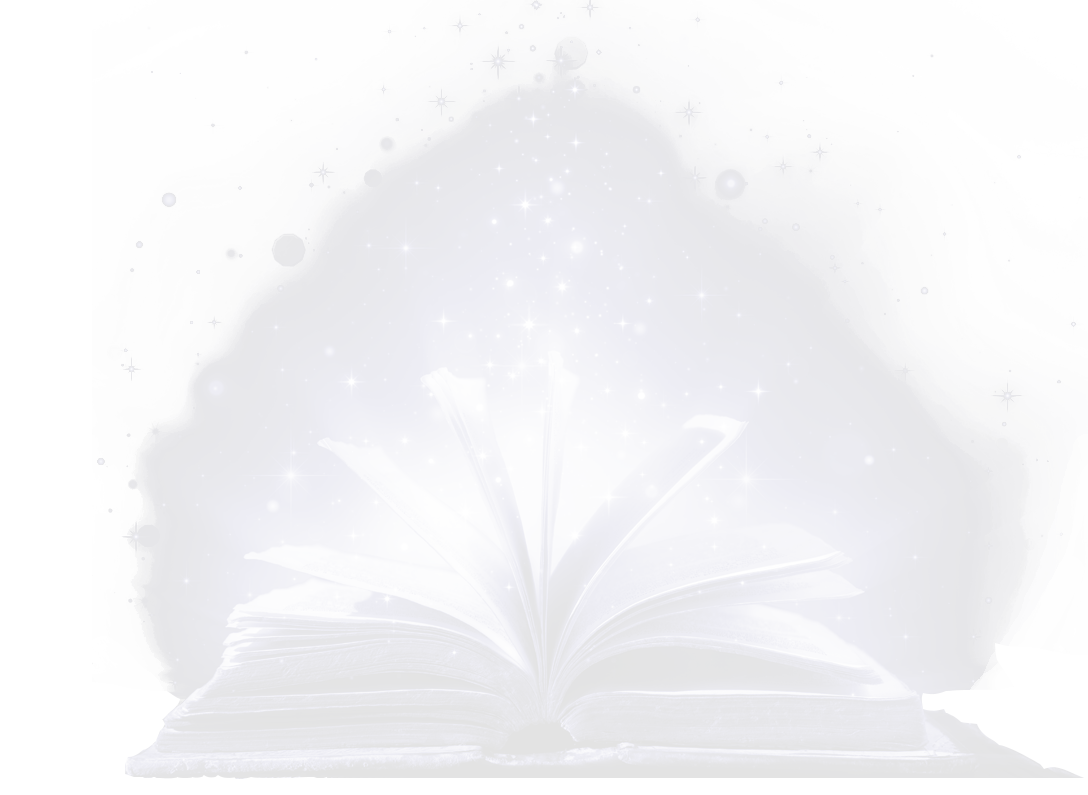 Amanda was born and raised in South East London and is married with a daughter. She has
been writing fiction full time for ten years and have had four books published. Her first
novel, Rose, was self-published and was successful enough for her following three novels
to published by a US publisher. All four novels are currently enjoying successful sales
through Amazon with five-star ratings.

Amanda also written many short stories and it was these that first gained the attention of
the secret entrepreneur; a successfully retired businessman who was well known in his
industry, with an incredible true story to tell.

He had been looking for somebody to write his biography and after reading Amandaâ€™s work
and liking her writing style, he was confident that she should be the one to do it. This
really felt like an incredible opportunity for Amanda, one that she just couldnâ€™t refuse if
she was to achieve the success and recognition she felt her writing deserved. As a fiction
writer, Amanda was challenged by the prospect of writing a biography. She came up with
what she believes is a unique concept; why not tell her story about how she wrote his
story?

For over eighteen months, Amanda has been working with the entrepreneur to carve and
shape his biography. She wanted it to not only be a thrilling and inspiring story of the
entrepreneurâ€™s life but also to showcase my journey as I tell it. To share my experience of
the highs and lows that come with committing to what has been, for me, a daunting but
exciting project. It is a story that Amanda believes will inspire future entrepreneurs as
well as appeal to anyone with ambition and aspirations, such as herself.

Opportunity truly did knock for Amanda, and she opened the door. She has also paved the
way for a sequel called Into the Twilight, which she is currently writing.